Solar energy is radiant light and heat from the Sun that is harnessed using photovoltaic’s. With a photovoltaic (PV) solar system solar panels convert sunlight right into electricity that can be used immediately, stored in a solar battery, or sent to the electric grid. Solar panels convert the suns rays into electricity through a process known as the photovoltaic effect. The sunlight strikes a semiconductor material (typically silicon) in the solar panel and excites the electrons, this causes them to move and generate an electric current. This current is known as direct current (DC) electricity. The solar system must contain an Inverter to transfer the DC current into alternating current AC current which is necessary because the Canadian and Saskatchewan electric grids operate using AC electricity, as do most household electric appliances.

In the 21st century, solar energy has become more attractive as a renewable energy source because it is an inexhaustible supply and is nonpolluting. This in very different from using non-renewable fossil fuels like petroleum, natural gas and coal. Choosing renewable energy is good for the environment.

MLTC has become a partner and a registered small power producer with SaskPower by installing a large solar array that can supply energy to the electric grid from a renewable resource  replacing energy supplied by non-renewable sources.

Want to join the discussion?
Feel free to contribute! 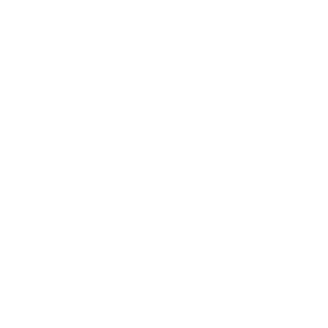